How "The Amazon Trail" Made Me Smarter Than My Science Teacher 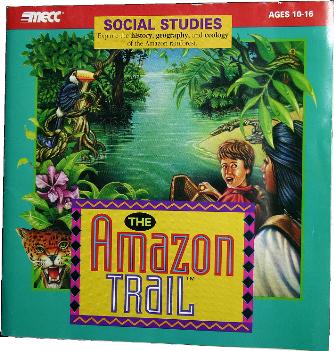 This post will be a bit different than the others -- I want to write about a personal experience, so rather than writing a formal article I am writing an informal, memoir-like essay. I am inspired to write this in part by this article, which I feel gives a passive aggressively negative view on video games, and also particularly by this tweet, which is my response to a self-proclaimed educator who reacted very strongly to the previously mentioned article. For some positive news about video games, read this article, which made me feel that at least some parts of the educating world are on the side of video games. That said, on to my essay.

I'm not afraid to deny it: The Amazon Trail was my all-time favorite game when I was a child. I played it constantly, and when the second game came out, I played it even more (there was a third game that sort of ruffled my feathers, but we won't go there). This game initiated my life-long obsession with the Amazon Rainforest, Incan Civilization, and everything related to South America. So of course, when I was assigned in my seventh grade honors science class to create a project about a famous scientist, I chose famed ethnobotanist Richard Evans Schultes, who is featured in the game. Oh, haven't you heard of him? Well, neither had my teacher. 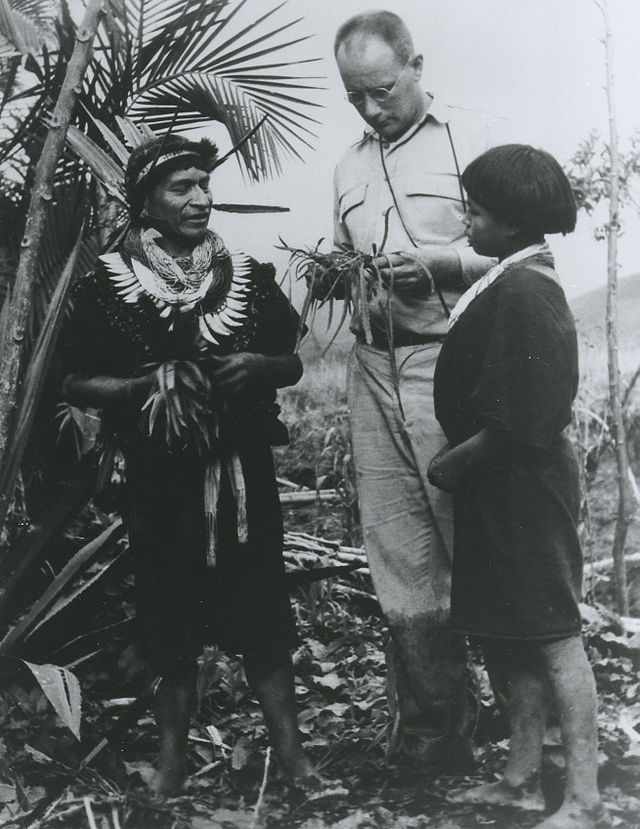 Rather than be curious and ask for more information about this brilliant man, my teacher decided to make the mistake of many an ignorant soul and insist that I had made the name up. In front of the entire class, I was told that I was misbehaving, was essentially called a liar, and was told to choose a real scientist for my project. Of course, this made me mad, and when I get mad, I turn to Google... or what in that day was called HotBot (because this was the early 2000s and Google wasn't really a thing yet). I found some information on Schultes, printed it out, and proudly presented it to my teacher. I'd like to say that I included a, "Hah, so there!" when I gave it to her, but I really was a rather shy kid back then and likely was very polite. And yes, she let me do my project on him. I do recall vividly that there was no apology given.

My point with this story is that The Amazon Trail, a [*shock*] video game, taught me so much, and influenced my life to such an extreme extent that it has shaped my decisions regarding what I want to do with my career and adult life. It inspired me to perform extra research on a multitude of aspects of Amazon history, biology, and other areas. And yes, it was one of those oft-shunned "educational" games, but I know many of us have very fond memories of its older brother, The Oregon Trail. I mean, that game has spawned recent internet memes, for goodness' sake (Though the phrase I like to quote is Amazon Trail's "Oooh, you have bubonic plague" or "Oooh, you died.").

I'm sure many other children and adults have played similarly life-changing games, and my strong hope is that many children will be allowed to share these experiences in the future. Please feel free to comment if you would like to share any of your own video game experiences!
amazon trail biology education educational games history memoir